Do you know the benefits of meditation?

Are you sick of doctors giving you the runaround and prescribing drugs that have side-effects that might impede running your business?

Check out these benefits you can get from meditation and see if you can’t make a few positive changes in your own life. 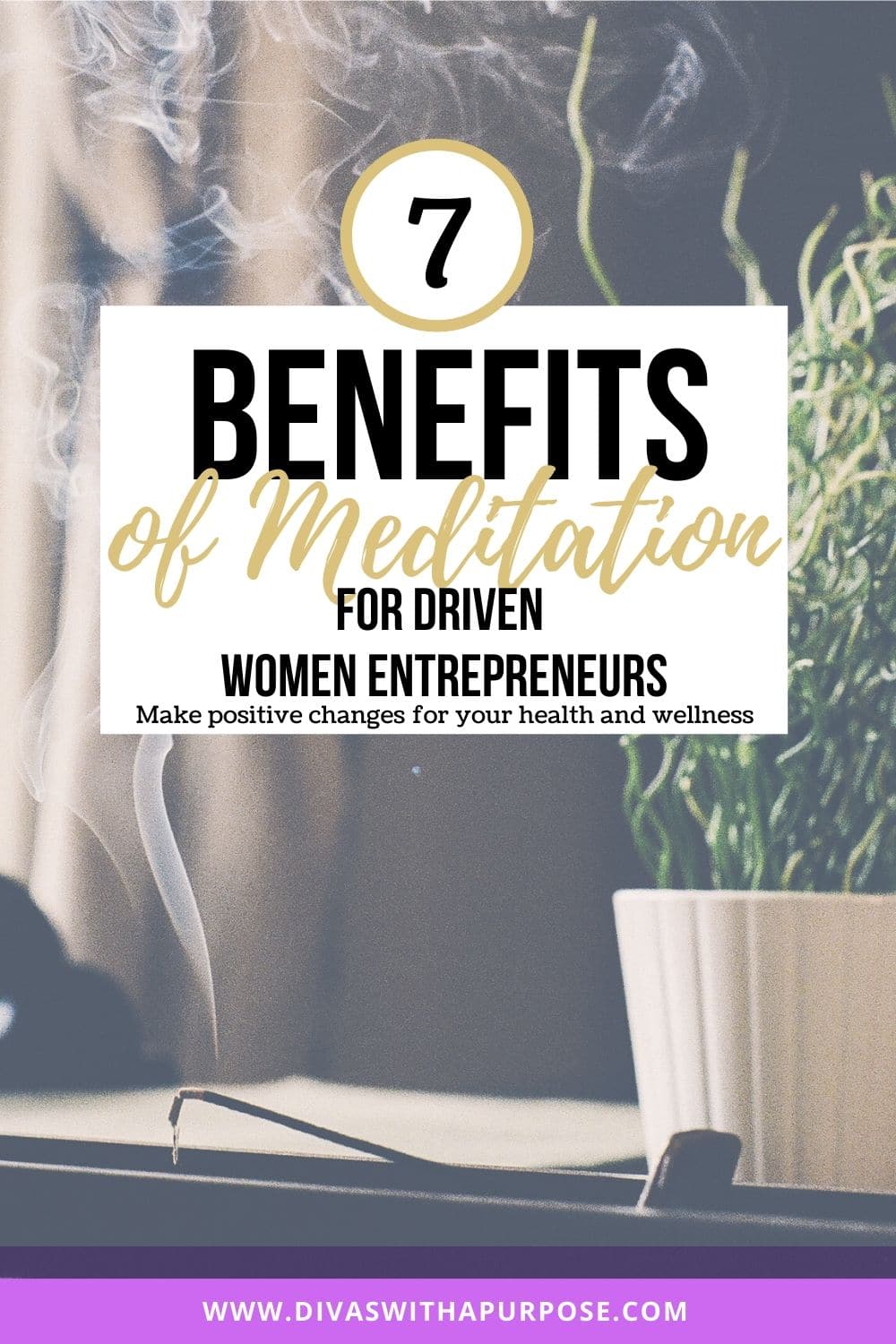 This is precisely why so many ancient civilizations relied on it! If you’ve ever been exposed to the stereotype of a wise person meditating long ago, then the reason you were was because there was some truth to that.

Even though it might seem silly to our stressed out modern selves, people can make better decisions when they’re in the right state of mind to make those decisions.

Business owners make the best decisions when they’re relaxed, so you might even want to look at a little time spent relaxing as an investment in whatever firm you’re working to build.

Once in a while you’ll hear about someone who says that they’re trying to raise a family and run a business which would suggest that they don’t have time to meditate.

That’s the wrong attitude to have. A little self-care will give you the power to face these challenges with more vigor than you ever thought possible.

2) Meditation can put an End to Serious Mental Health Problems

Driven entrepreneurs need to do whatever they can to get rid of as many hang-ups as possible. That’s the reason that so many people have dedicated themselves to things like inspirational speaking engagements, sales seminars, and all the various TED Talks that claim to teach something new about business.

If you want to cut things back so you can focus on what’s important, then you probably don’t need all this. You might just need to meditate.

If you’re going through a lot while still trying hard to manage a small business, then you might look to meditation to help you through the times. #guestpost

Consider the results of a 2012 Behavior Modification study, where scientists looked into using meditation as a treatment for something as serious as PTSD. If you’re going through a lot while still trying hard to manage a small business, then you might look to meditation to help you through the times.

3) Meditation can Help You Control Anxiety

If you’ve been following anything in the media for the last few decades, then you’ve probably heard hundreds of commentators talking about anxiety as an epidemic. Then again, your exposure to the media might be a major cause of anxiety.

It’s true that anxiety has reached epidemic levels and that can cause a major problem for everyone regardless of what business they’re in. Meditation, fortunately, can come to the rescue once again.

One study followed a group of 18 volunteers after they finished this special eight-week meditation program. Researchers found that those in the study continued to practice long after they were already out of it.

That alone should prove to be a ringing endorsement for meditation to control anxiety.

4) Meditation Could Help You Solve Problems

Admittedly, this might sound far-fetched to many people, especially those who aren’t used to treating problems with natural cures, but there’s mounting evidence that meditation can improve problem-solving skills.

A peer-reviewed study conducted in 2012 found that the connection might have something to do with the fact that select mindfulness practices help to reduce cognitive rigidity, which in turn means that you’ll be challenging your current paradigms.

Ever hear that old saying about how every problem looks like a nail when you only have a hammer? Well, meditation can help you realize that you have many tools in your proverbial toolbox.

That’s unbelievably helpful for those who have to manage a business alongside their own personal affairs.

5) Meditation can Improve Your Physical Health

Anything that helps you calm down and destress will ultimately be good for your cardiovascular system. However, there are a few more active styles that might prove more appealing to you.

If you’re used to only thinking of meditation as something that you sit around and while still, then think again.

T’ai Chi Ch’uan, often just called Tai Chi in western circles, is for instance a complete martial art that incorporates mediation into every moment. Check out Master Zhang Gwang Ping for a graphic representation of just how much exercise you’d get out of this:

While you’re at it, look at what some people call a Gong Fu Fan Dance, which is anything but dancing:

Show that to the next person who says that meditation is nothing more than sitting around doing nothing.

6) Meditation May Fight Back Against Memory Loss

Nothing could be worse to an entrepreneur than losing her memory, but meditation might even solve this frightening problem. One study published in a 2015 issue of the Journal of Alzheimer’s Disease found that meditation might help to stave off that dreaded disease because of the way it focuses the mind and makes it work.

7) Meditation Gives You the Freedom to Get Some “Me Time”

Some benefits of meditation just can’t be measured in a laboratory. While there have been studies on the benefits of getting personal time and space, including a 2016 one that suggested that mindfulness practices could help reduce the risk of addictive behaviors, it’s the intrinsic benefits that are important.

If you haven’t found an excuse to force yourself to make time to just be yourself, then this is the perfect opportunity to do something that you should have been doing for yourself the entire time.

The benefits of meditation impact areas of our physical and mental health.

Scott Fanello writes for Eternaloak.com to help men and women build the body of their dreams. He lost 25 lbs in 4 months by fasting and counting calories. Then he put on 10 pounds of muscle lifting less than 30 minutes a week. Read our fasting guides at Eternaloak.com. 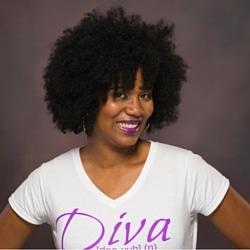 Michelle D. Garrett is the founder of Divas With A Purpose. She focuses on sharing resources for being purposely productive; setting personal and professional goals and achieving them through daily action; and successfully running a business while focusing on your mental health. Michelle is a full-time entrepreneur who specializes in teaching female entrepreneurs how to show up consistently in their business – online and off.

If you enjoyed this article on the benefits of meditation, you will also enjoy reading: 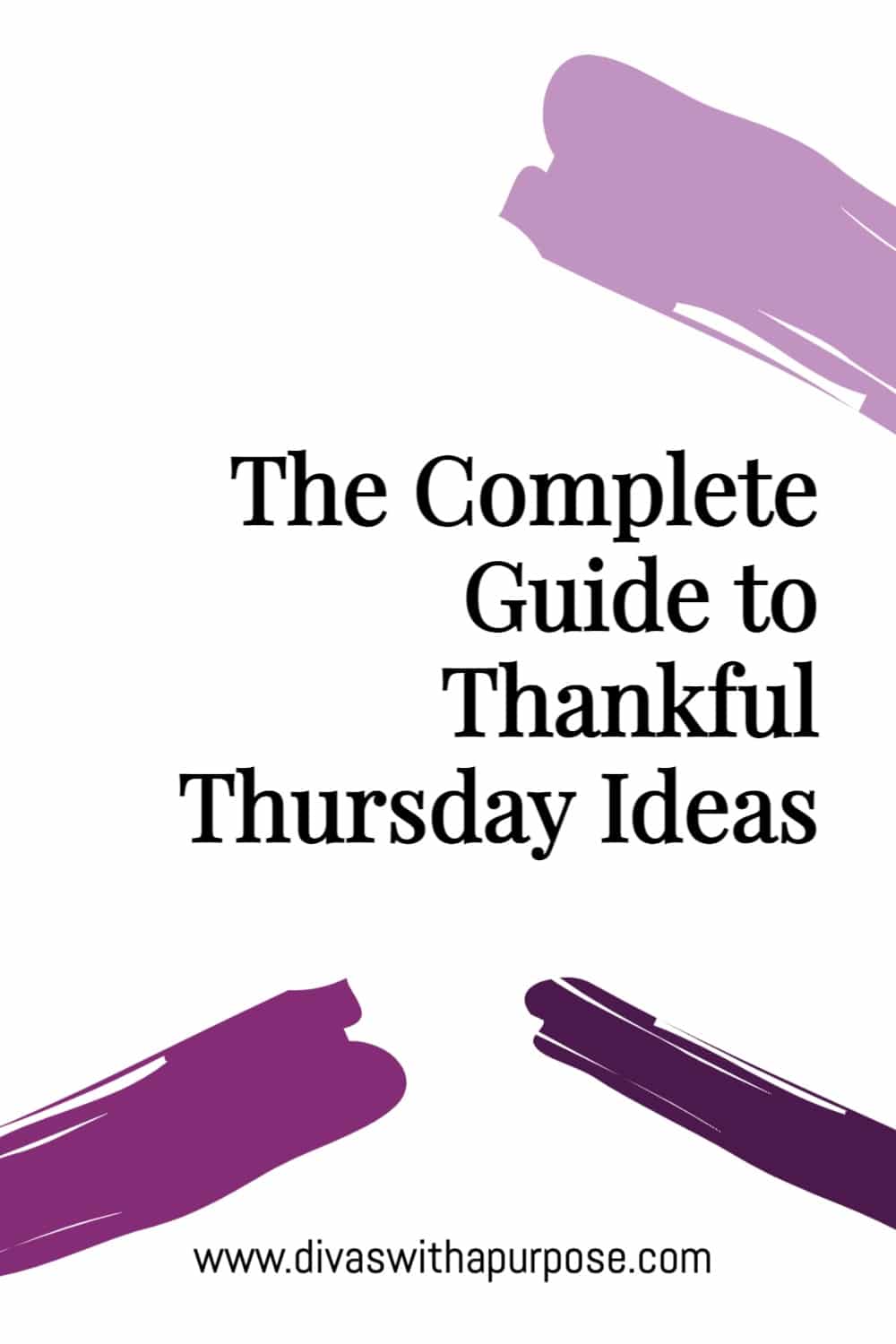