“Words are free.
It’s how you use them that may cost you.” -Kushand Wizdom

I remember years ago, someone very close to me said some very harsh words that stayed with me for years. Often I would go to do something new, their words would come back and I would freeze in fear believing I was unable to succeed. I blame no one but myself for what I have or have not accomplished in my life. The supportive words of those close to me though have had the ability to push me to the next level; while the lack of support sometimes “helped” me to decide not to accomplish a task or give my all.

Awhile back my uncle shared his thoughts on the commandment “Thou shall not kill”. We often apply that to the physical body. It can, and should, be applied to the emotional and spiritual being of others. There is so much power in the words we speak (and sometimes that we don’t speak). We have the power to demolish someone’s spirit with a few harsh words.

#NowReading: The Power oF the Words You Speak #Inspire 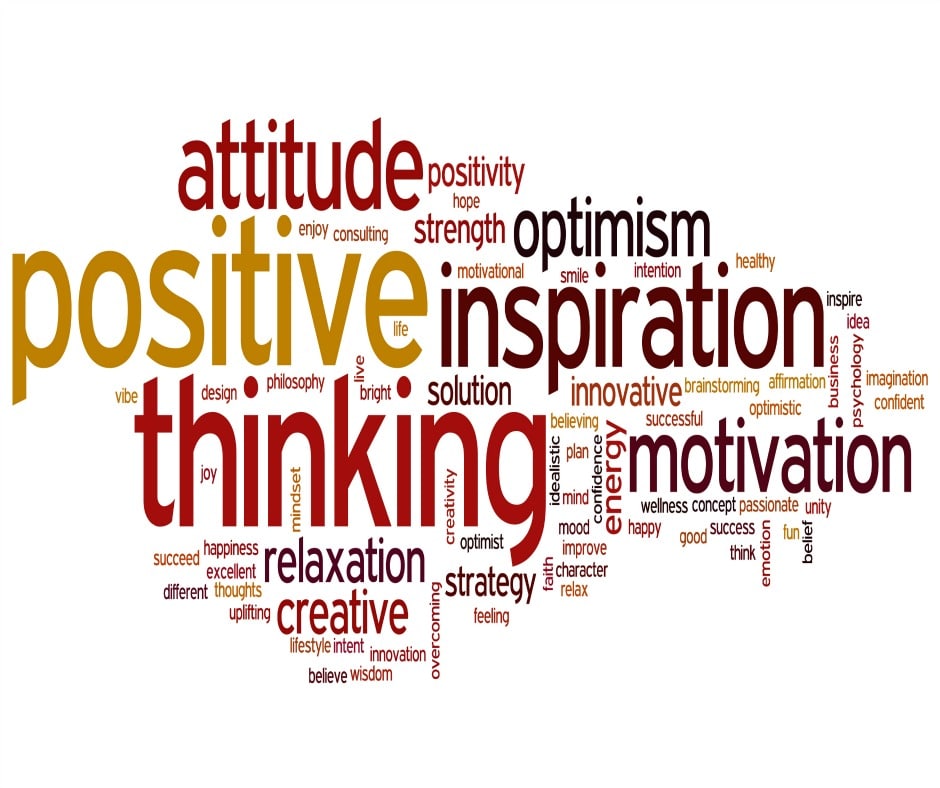 The Power of Words We Speak

Those that know me well can attest to the fact that I can be quite opinionated and out-spoken. I know I have the ability to cut a person deeply with the words that I speak in anger and make a conscious decision to not speak out of anger or hurt. There are times when I may have to remove myself from a situation or go mute rather than say what I’m truly thinking at the time. Once I speak those words, there is no way that I can take them back. Yes, I can apologize and speak new words that are softer and more encouraging, but my original statement has already been put in the atmosphere. It will come back to the memory of those that I love and cherish. Rather than have them recall those hurtful words spoken in anger, I choose to hold back for a moment. To think and pray over what I need and want to say. Sometimes I say nothing. There are some arguments not worth having when you look at the larger picture. Sometimes I say what I was originally thinking. Once I’ve had the opportunity to stop and think my words over and how they apply to the situation, I am able to say them in a “nicer” tone without the harsher words. It’s not always what you say but how you say it. There are other times when I realize what I was going to say was wrong and just meant to inflict hurt and pain. We all have those moments. We want to hurt someone as much as they’ve hurt us – rather it was intentional or not.

As a mother, I’m extra careful about the words that I speak to my children. The gift of parenthood is an awesome task. As their earthly caregivers, we have so much power over our children’s life paths as they are growing up. I definitely do not want my children to reflect on a moment where I said something demeaning or hurtful to them when they get older. Will I always pass that test? No way. But, overall, I believe I have done a pretty good job at disciplining them without being demeaning.
So, the next time you’re about to say something to someone that may come across harsh or is spoken out of anger, hit the pause button. Reflect on the words that you are about to speak and ask yourself if you’re about to “murder” someone’s dreams, hopes, ambitions or spirit.
Tweet
Share
Pin
Share
Click here to cancel reply.

Love it, this is right on time. I will be re-reading this!!!