Loving a veteran with PTSD is hard as hell.

Language many of you familiar with my platform probably were not expecting but, honestly, that is the watered-down version.

While away at a business conference recently, I woke early to watch the sunrise. As I’m sitting on my hotel balcony, I notice a line of soldiers hiking across the beach for a training exercise. I became engrossed watching them and missed the sun rising. 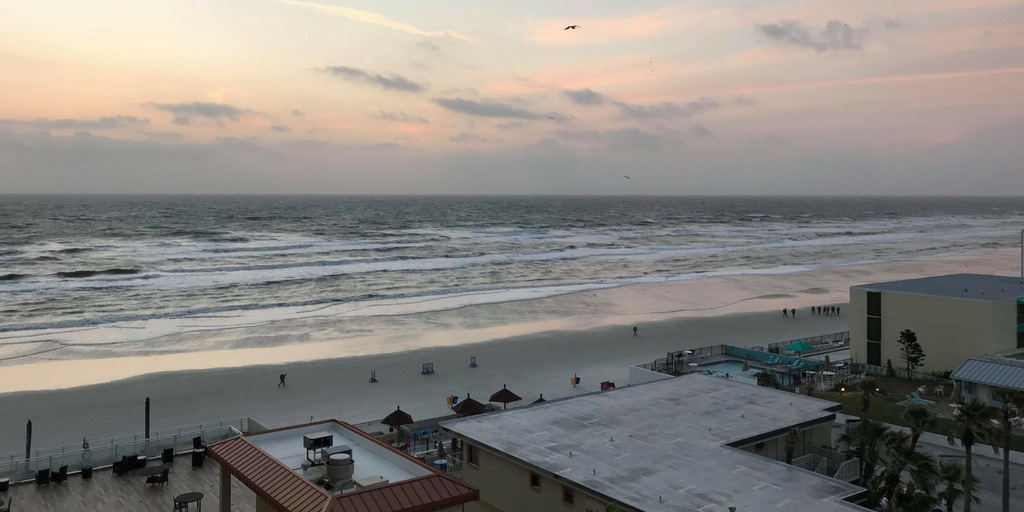 All I could think about as I watched these men and women preparing to protect others at a moment’s notice was how many demons would they have to face internally over the years that many – including themselves – would never fully comprehend?

How many of them would miss out on treasured family moments because they would prefer to be isolated with their thoughts in a closed room?

How many of them would drive hours and hours for a family road trip when they wanted to rest but trusted no one else to drive because every bump or twist in the road reminded them of driving in a combat zone?

How many of them would attempt to bury the memories of combat, lost comrades and sights and sounds no one ever wants to think about but they faced head on with their drug of choice?

How many of them would lose precious relationships because they could not let the emotional barriers they will build over the years down?

How many of them will never get a peaceful night’s sleep again because their dreams are truly nightmares they constantly re-live in their minds?

How many of them would succumb to the demons in their heads and just end it all?

Those are just a few of the thoughts that came through my mind.

These are many of the thoughts I live with daily as the wife of a veteran diagnosed with Post Traumatic Stress Disorder. Each time he walks through the door – there’s a slight fear of not knowing who is walking through the door. My husband full of love and laughter or the man struggling to make it through the day without letting what is going on in his mind consume him and those around him.

My children have learned to gauge his mood and know when it is best to just be still and quiet. We have taught them we cannot sneak up on Daddy to surprise him. Sudden loud noises are not allowed either. And Don’t Wake Daddy is not a board game in our house but a true reality. 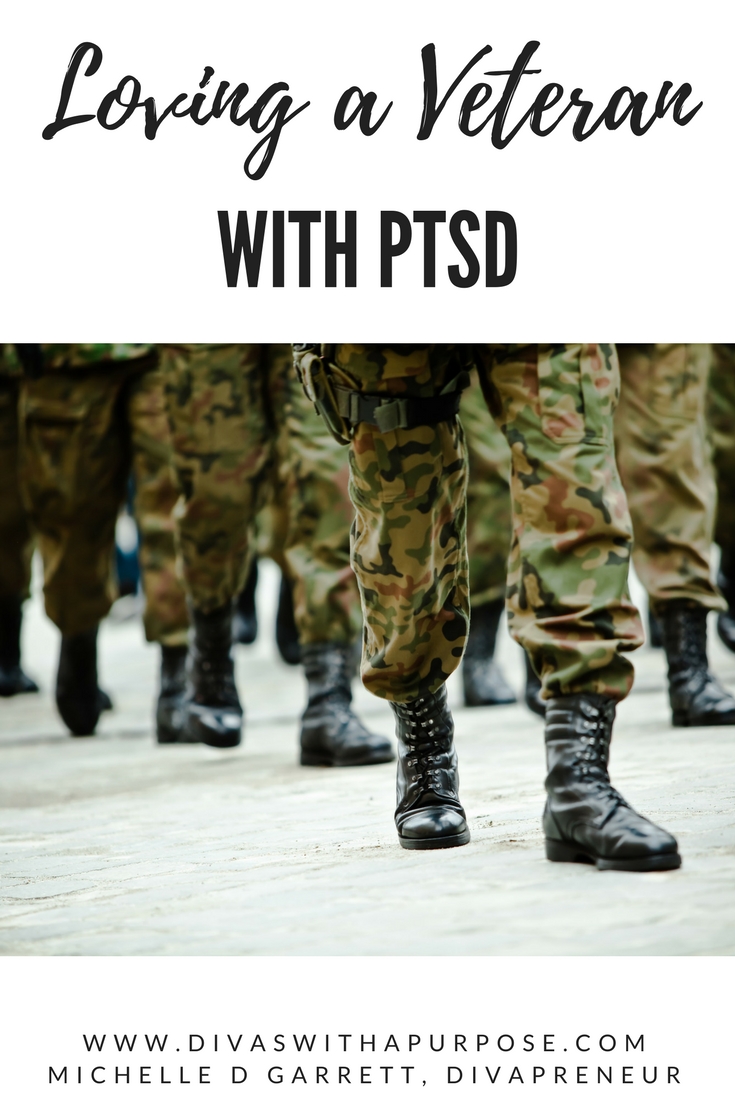 Most nights we sleep apart. Mainly because he does not sleep. But when he sleeps, a part of me unconsciously always touches him so I can wake him when (not if) the night tremors start. The kids and I are rarely away from home over three nights in a row because the silence of the household is worse than the noise-filled clatter we are accustomed to. When I arrive, I know that every light and television will be on even though he is closed up in his “man cave” – his safe space. Before I get home, I will call. There are a two reasons behind this call – so the garage door underneath his man cave does not startle him and so I can hear his voice and gauge which husband I am returning home to.

I have not even touched on how this has impacted our relationship over the years.

It is emotionally draining. I have been ready to throw in the towel and walk away more times than I care to admit.

Despite all this (and so much more), we have countless memories of happy times filled with love and laughter. Spontaneous moments where the man I met so many years ago and pledged my undying love is there – present, at the momentsd and enjoying the life we have built together. I treasure those moments.