If you’ve ever heard the term “oil pulling”, you may be wondering exactly what that entails. Oil pulling isn’t a new concept, but it’s one that has been picking up steam and popularity in the past few years. In fact, some people swear by it and feel that it has dramatically changed the overall health of their mouth and gums. If you are new to learning about oil pulling, don’t worry because you aren’t alone. The majority of the general public is still researching and understanding exactly what oil pulling even means. If you are considered introducing it into your life, here is some information for you to consider. 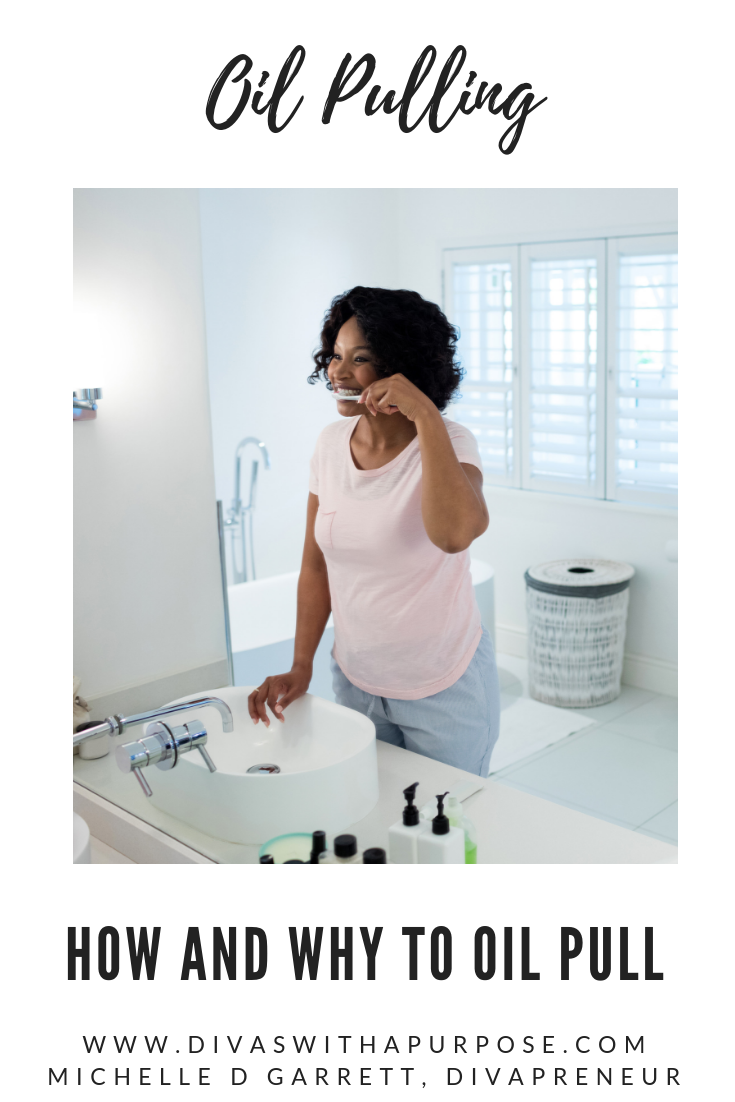 Have you ever considered Oil Pulling?

Information To Consider Regarding Oil Pulling

Oil pulling has actually been around for about 3,000 years. The key to effective oil pulling? Using coconut oil as your oil of choice. It’s no secret that coconut oil has been said to provide health benefits when used cooking, so now it’s being used as a way to add benefits to your mouth. 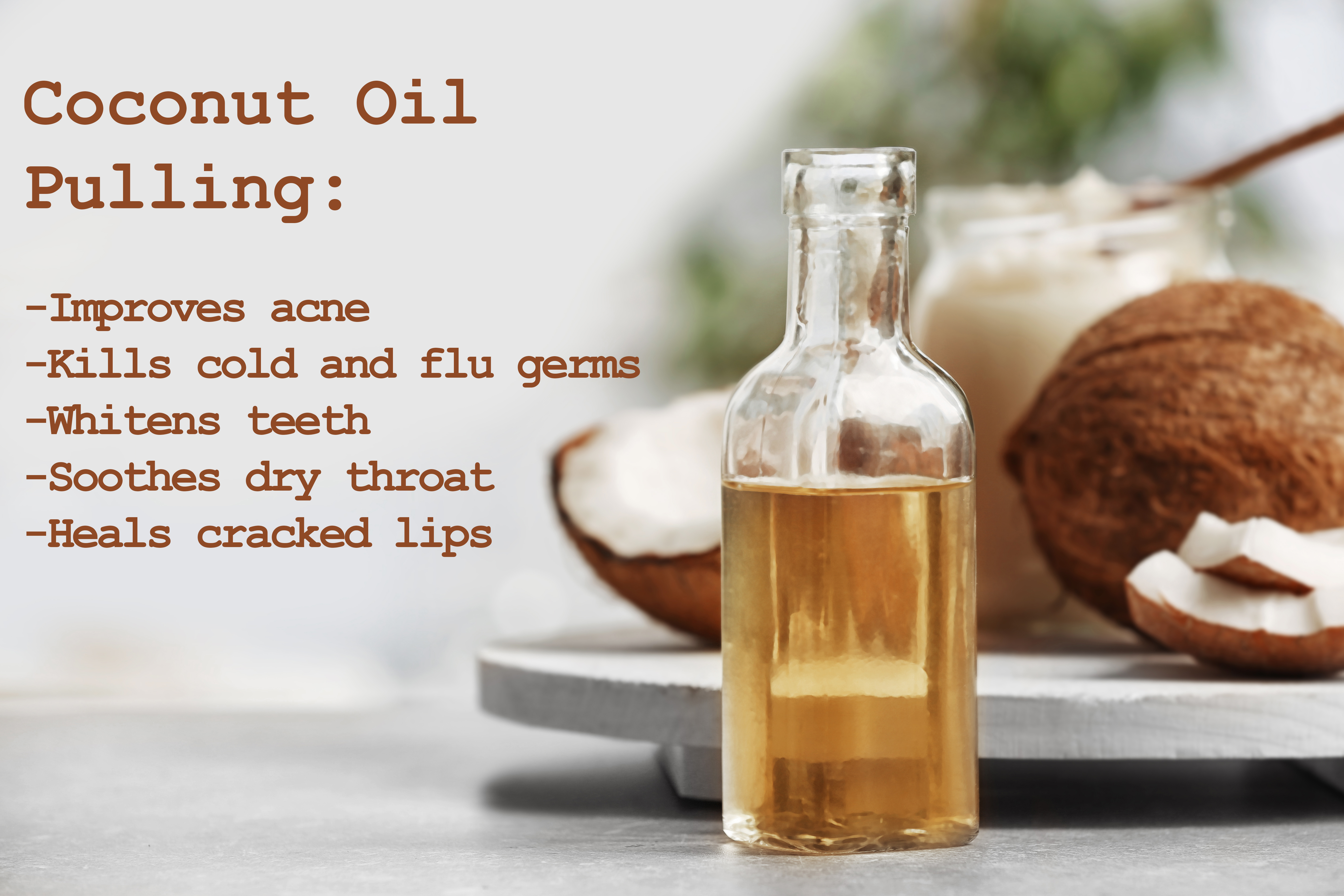 When attempting to oil pull, put a tablespoon of coconut oil in your mouth and swish it around for 20 minutes.

Yes, you read that correctly. 20 minutes seems to be the time it takes to get everything coated properly in your mouth and gums. Some people feel that this timeframe is too long and if you agree, that’s fine. You can work your way up to that timeframe. Start out by swishing the coconut oil in your mouth for 5 minutes for a few days, then increase as you can. Make certain that you are swishing, and not swallowing as to keep as much of the coconut oil in contact with your mouth as possible.

Rather than staying in the bathroom, find a quick task you can do around the house to keep your mind off of the time.

If you put a tablespoon of solid coconut oil into your mouth, the temperature of your mouth with liquify it.

Don’t worry, that lump of coconut oil won’t remain a lump. The temperature inside your mouth is more than warm enough to liquify it quite quickly, so be prepared for that texture change to happen. And honestly, once it becomes a liquid, it’s a little bit easier to think about swishing around for several moments.

While you can use other others such as sesame oil or sunflower oil, coconut oil tends to be the top choice used when oil pulling.

Coconut oil has lauric acid in it which can help make it more effective when oil pulling.

Once you are done swishing the oil around in your mouth, do not spit it down the sink!

This is extremely important! So many people get in the habit of just spitting things down the sink after brushing, etc. but doing this will any type of oil is just a really bad idea. While the oil is liquified in your mouth because of your internal temperature, the moment it leaves your mouth, it may start the hardening process quite quickly. And guess what that can mean for your pipes? They can become clogged pretty easily by that harmless oil that you just spit out of your mouth. Instead, always spit the oil out in your trashcan once finished. That way, you know for a fact that your household pipes will be just fine!

When it comes to trying to decide if oil pulling is right for you or not, do your research and find out the best approach. There are many people who swear by the effectiveness of oil pulling (like me!), while others’ are still on the fence. Another good idea is to ask your dentist or doctor and see if they have any knowledge about whether or not oil pulling has any proven benefits. Once you get their medical opinion, you can then factor that information into your decision making about moving forward or not!