I received The Greatest Prospector in the World by Ken Dunn to review through iRead Book Tours. As always, all opinions shared are my own.

There were times I got so drawn into the story line of The Greatest Prospector in the World by Ken Dunn that I had to remind myself – Diva, this book is sharing some serious knowledge than can help you in building your business.What appealed to me most was Laura’s assumption that her Uncle had left Alaska, their family and their trade (gold mining) behind when he moved away when in actuality the lessons he learned from his legacy are what set him up for success.

As Laura learns and rises in business, she learns valuable lessons through her successes and failures. While the story itself is fictional – the lessons shared are truly keys to help with networking and setting a foundation for sales in your business. 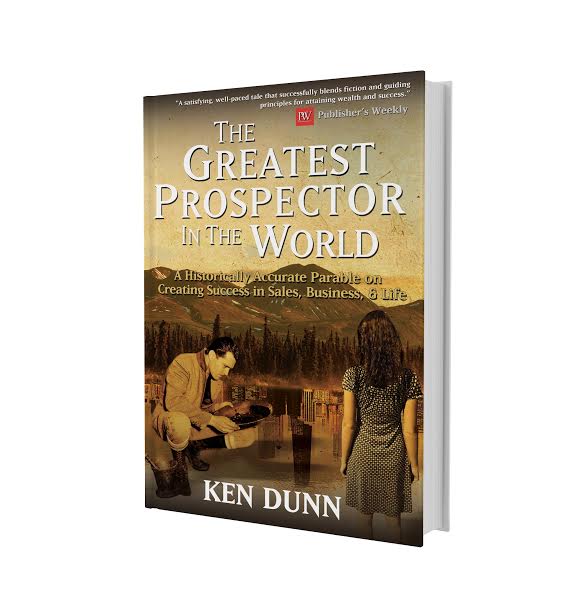 Synopsis of The Greatest Prospector in the World

Laura discovers that Uncle Joe made his fortune selling insurance and was the owner of the largest insurance company in Illinois. While wandering through the mansion one day, she found Uncle’s Joe personal den. In it, she discovered an entire new life that would lead her to heights that she would never had realized panning for gold in Alaska. Uncle Joe used the 6 gold prospecting rules for safety to prospect new clients for his insurance company and in doing so, discovered the secrets to wealth in selling. 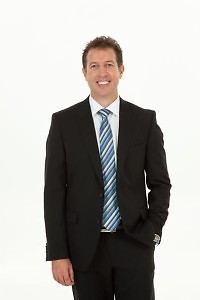 Ken Dunn is one of the leadership training world’s up and coming great speakers and trainers. An incredible hunger to learn and teach others has led Ken successfully through five different professional careers in the past 25 years.

Ken began a policing career at the age of 18. He was involved in the policing world’s most exhilarating and challenging disciplines, including undercover drug and surveillance work, S.W.A.T. teamwork, aggravated child abuse, frauds, aggravated assaults, illegal weapons smuggling and homicides.

Today, Ken regularly speaks to groups in the direct sales, mortgage, insurance and banking industries. He uses humor and his own experiences to inspire audiences around the world. Ken lives in Toronto, Canada, with his wife, Julie, and children Matthew and Laura.

You can read others thoughts and views on The Greatest Prospector in the World by Ken Dunn on the iRead Book Tours website and enter to win 1 of 20 copies of the book. (Open to residents of the US and Canada through March 4, 2016)