And FROZEN 2 is currently available on Blu-ray, DVD, Digital Download and can be streamed on Disney+. 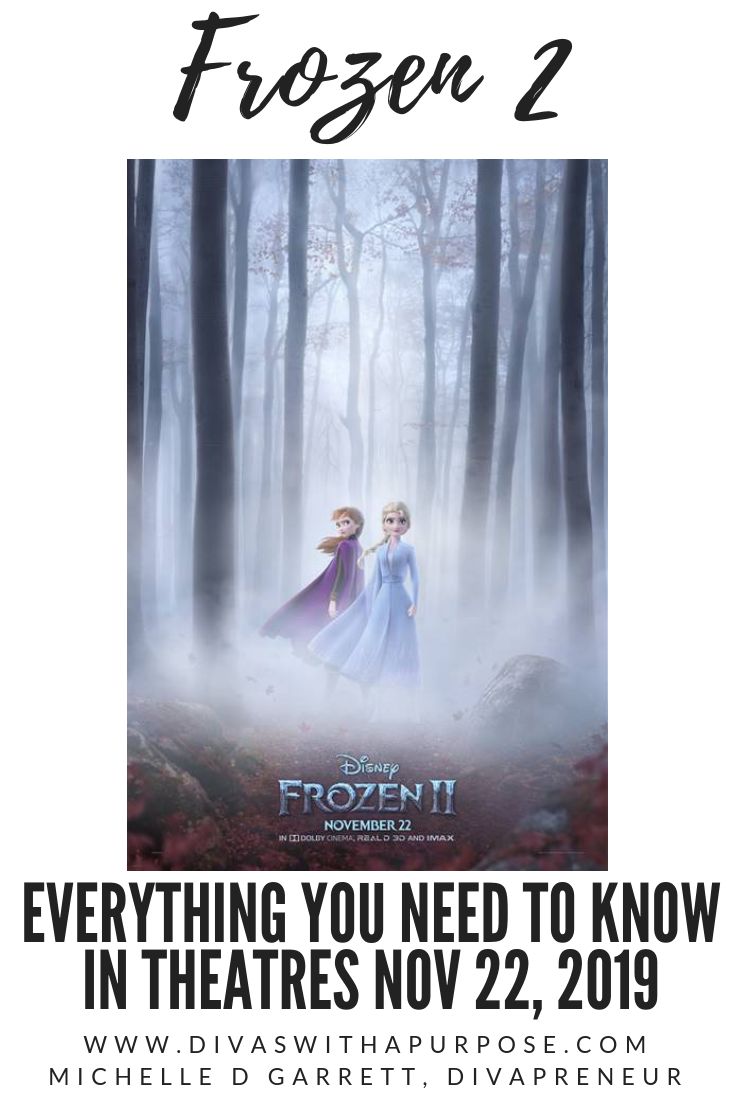 It’s hard to believe that it’s been six years since Frozen debuted in theaters. Did you know Frozen is the highest grossing animated film of all time? Brace yourself because this fall we get to welcome Elsa, Anna, Kristoff, Olaf and Sven back into our lives again!

Another Frozen Fun Fact: “Frozen” won an Academy Award® for best animated feature film of the year. The film’s iconic song, “Let It Go,” with music and lyrics by Kristen Anderson-Lopez and Robert Lopez, also won an Oscar® for best achievement in music written for motion picture, original song.

When will Frozen 2 be released? Save the date: Elsa and Anna return to US theaters November 22, 2019.

When will #Frozen2 be released? Save the date: Elsa and Anna return to US theaters November 22, 2019.

Why was Elsa born with magical powers? The answer is calling her and threatening her kingdom. Together with Anna, Kristoff, Olaf and Sven, she’ll set out on a dangerous but remarkable journey. In “Frozen,” Elsa feared her powers were too much for the world. In “Frozen 2,” she must hope they are enough.

In Frozen 2, Elsa encounters a Nokk—a mythical water spirit that takes the form of a horse—who uses the power of the ocean to guard the secrets of the forest.

Anna (voice of Kristen Bell) and Olaf (voice of Josh Gad) venture far from Arendelle in a dangerous but remarkable journey to help Elsa find answers about the past.

The Voice Cast of Frozen 2

Connect With Frozen 2 on Social Media